Pittsburgh Steelers vs Dallas Cowboys Rivalry: A Battle Not to be Missed

When “Best” is defined in the National Football League (NFL), it means Super Bowls. But how “best of the best” can be decided when we attempt to compare different teams from different eras. It is a question that is most intriguing, yet still unanswerable because of the reason that two equally great teams hardly clash in a particular era. Thus the great Pittsburgh Steelers vs Dallas Cowboys Rivalry is born.

Two champions, two dynasties; Pittsburgh Steelers and Dallas Cowboys played twice against each other in Super Bowl in the 70’s and this created one of the greatest rivalries in the sports world. Pittsburgh succeeded in both games. This and their complete sweep against Dallas in four games between 1976-79 won them the status of “Team of the Decade”.

Came 80’s and both franchises found themselves rebuilding their teams and competing for each other. The highlight of their rivalry came in 1982 in Texas Stadium when the Steelers managed to score 36 against 28 and broke Cowboys NFL-record for 17 years of winning season’s opening match.

While the rivalry between the two teams may have cooled down over the decades, the competitiveness between the fans is as intense as ever. Both teams have a solid fan base nationwide. Cowboys have five players from their Super Bowls team of 70’s in the Pro Football Hall of Fame, while the number for Steelers is 10. Steelers have also won six Super Bowls. Interesting both teams have defeated each other 15 times including the Super Bowls. 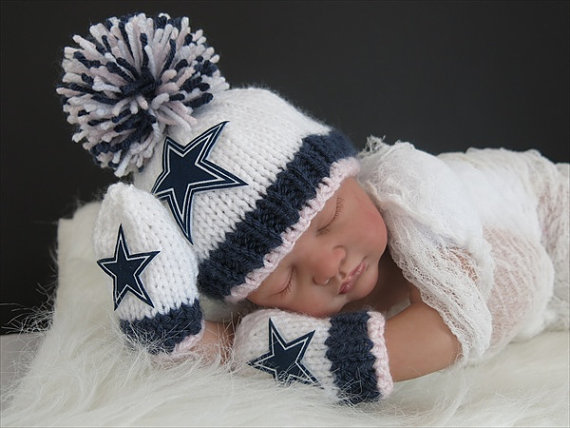